CONGRATULATIONS TO THE2020 AJAs WINNERS!

View/listen to all 2020 finalists at www.ajasonline.org or read our news release.

Frames will be distributed in the coming weeks.

THANK YOU FOR SUPPORTING THE ATLANTIC JOURNALISM AWARDS.
JOURNALISM MATTERS.

We miss you! We look forwarding to celebrating with you again in the future.

Until then a few memories from past award nights... 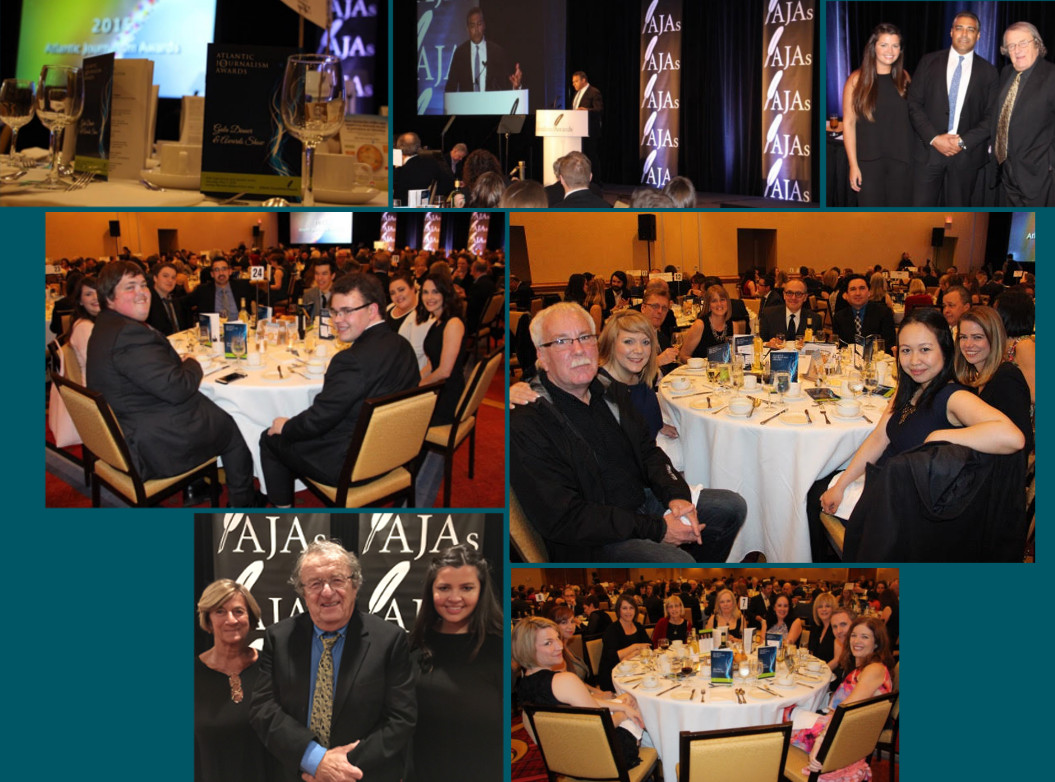 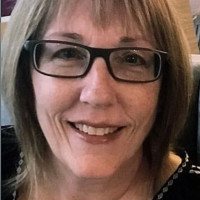 DONNA ALLEN spent 36 of her 38 year journalism career at CBC PEI before retiring in 2021. She began her career at CBC as a traffic reporter and freelance documentary maker in Halifax, before moving to PEI in 1985 and working as a radio writer-broadcaster. She was soon promoted to producer of the afternoon show, Mainstreet, then producer of the morning show, Island Morning, and for the past decade she has served as executive producer of News and Current Affairs for CBC PEI. She has won numerous AJAs and other awards. Through her time at CBC she has demonstrated daily her commitment to quality journalism, to serving the community, and to supporting her colleagues. (read more) 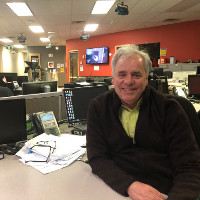 ROBERT JONES has been a journalist in New Brunswick for 33 years, most of that time as an investigative reporter with CBC News in Saint John.  His reports on government, business, and the justice system have been recognized with multiple national and regional awards, including a dozen Atlantic Journalism Awards. Many of Jones’ award winning stories have triggered official investigations or changes in government policy. In some cases they have also generated millions of dollars in benefits to consumers and taxpayers. Atlantic Journalism Hall of Fame.(read more)

Inductees into the Atlantic Journalism Hall of Fame are persons at any stage of a journalism career in Atlantic Canada or retired from journalism or posthumously or as a journalism educator and who generally are recognized as an exceptional professional in the field of journalism either in print, radio, television, and magazines or online or teaching. It would be a person who has spent most of their career in Atlantic Canada and created a body of work which is a standout. Journalism would be this person’s chosen and full time occupation and their journalistic works would be exemplary.